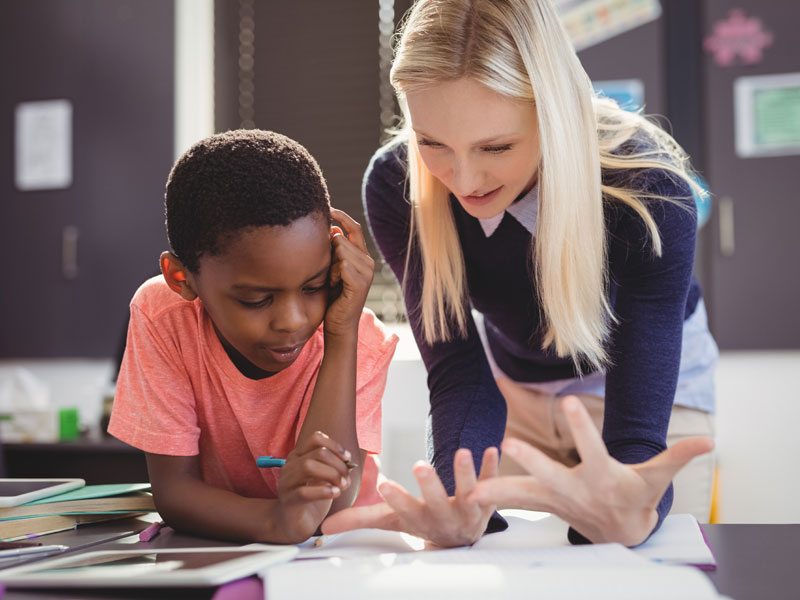 Initially, the association conducted occasional meetings with most occurring to address the federal government’s involvement in court-ordered desegregation and the flow of Title I funds.

In 1979, William Winter was elected governor in response to his pro-public education platform. In a groundswell of public support, he was successful in getting the Education Reform Act of 1982 passed by the legislature. This legislative package included a uniform set of laws governing all school districts and gave all districts fiscal independence.

The stage was set for the MASS membership to come together on common ground. The education reform movement followed a quite turbulent environment in the 1970’s with public schools in Mississippi dealing with the desegregation process. With its membership on equal footing, MASS could begin to work in earnest for improvement of the public school system.

In 1993, under the leadership of MASS President Dr. Dewey Herring, the initial committee was formed to assist the leadership in determining the proper role of the association and its goals while mapping a framework for achieving them. In 1994, under President Dr. Les Johnson, the first strategic planning retreat was held.

In 1995, under the tenure of President Dr. Larry Jones, the Strategic Planning Committee was named. Co-chaired by Dr. Philip Terrell and Dr. Gordon Walker, it was extremely active, holding numerous retreats, planning sessions, and briefing sessions throughout the year.

Comprehensive vision statements, missions statements, and a set of goals were developed, debated, and approved by the Board of Directors. In 1996 the full membership of MASS gave approval to the new strategic plan. In 1997, under the leadership of Dr. Sam Bounds, the strategic plan was implemented, including the employment of a full-time executive director for the association. Since then, the strategic plan has been reviewed and updated each year.

Formation of the Alliance

In December 2000, the Board of Directors held a two-day retreat at the Gray Conference Center in Madison County to discuss objectives for the following year. With the help of a professional facilitator, the Board of Directors tackled the issues and fashioned refinements in the implementation phase of the strategic plan. Perhaps more importantly, however, the commitment to the structure and validity of the strategic plan and its goals were reaffirmed.

One of the most significant conclusions of the retreat was recognition for the necessity to unite, to the extent possible, duplicated activities and organizations of administrators. The result was the merger of the Council of Public Schools and the Mississippi Association of School Superintendents. The Council of Public Schools was established in 1908 and was the oldest educational organization in the state of Mississippi. Its membership consisted of only those school districts in which superintendents were appointed.

The Alliance consists of the following:

The Alliance provides a formal structure for educational leaders to invest in serious efforts of research and development, training and advocacy. MASS and The Alliance hold two conventions each year (Summer and Winter) to collaborate on major issues of the day and on issues specific to the focused interests of each group.

The conventions provide time to engage in dialogue as a “committee of the whole” on state and national educational policy issues. The structure of the MASS/Alliance organization as it exists today presents a great opportunity for the superintendents and other administrative leaders of this state to be of like thought and voice to significantly impact public education in a positive manner for the entire state of Mississippi.

At the 2017 Summer Convention at the Beau Rivage in Biloxi, Dr. Sam Bounds, executive director, and Dale Sullivan, deputy director, announced their plans to retire at the end of December 2017. After several interviews, the Board of Directors named Dr. Phil Burchfield as the new executive director effective January 1, 2018. 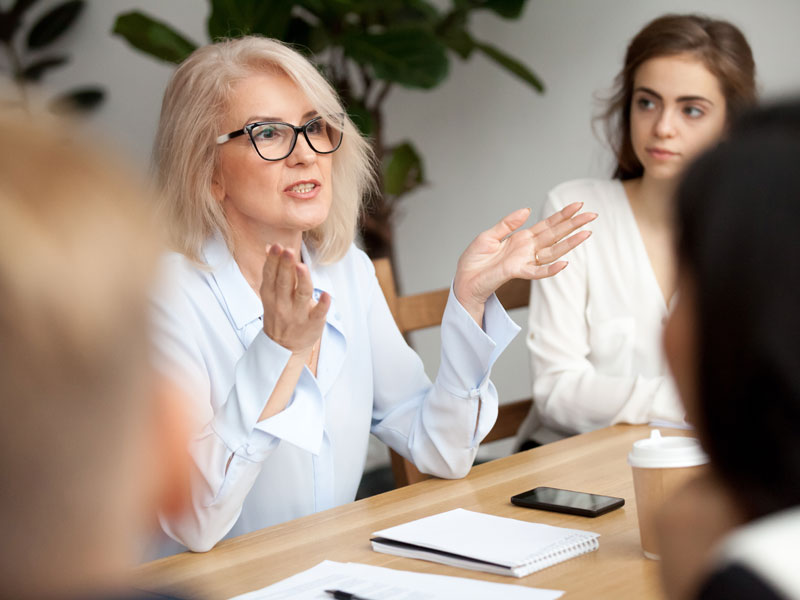 This plan will focus on professional development of educational leaders and continuing to enhance and improve on membership communications. MASS will also continue to be a leader in advocating for public education in Mississippi.

Continuing to be the Voice of Education

This year MASS celebrates 49 years of being the voice of education in Mississippi. The continuous effort of working with legislators and state leaders has given our association an opportunity to influence many legislative issues before they become law. The MASS/Alliance coalition, in cooperation with other professional educational organizations, continues to be a strong supporter for public education funding in the difficult times of the legislative budget process.

The leadership of MASS/Alliance believes that every individual public-school educator in this state has an obligation to provide a safe environment for our children and then to make sure that each child receives an appropriate education to function effectively in our complex society. We are on a mission for our children.